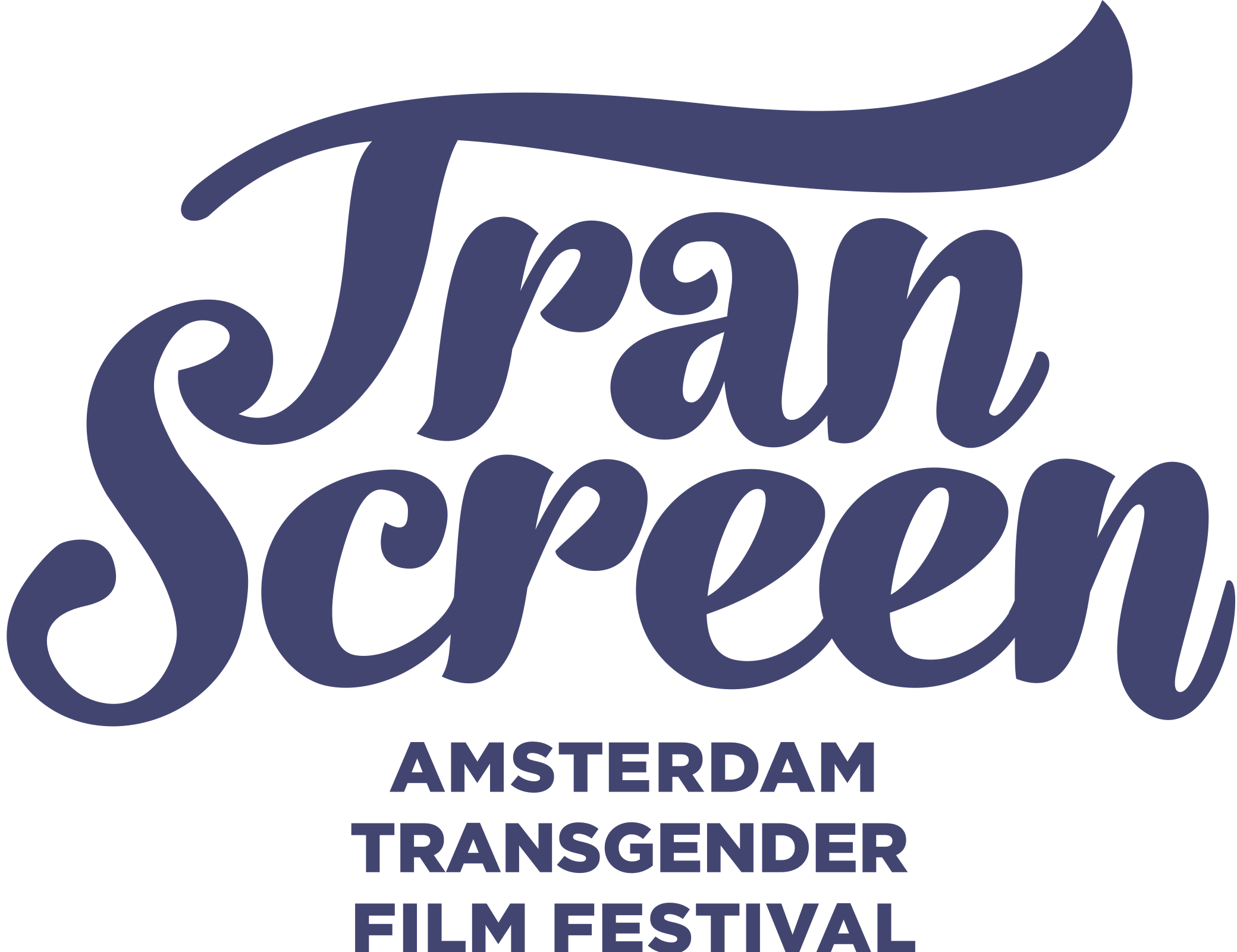 We Who Are Sexy: The Whirlwind History Of Transgender Images In Cinema
Film lecture by Susan Stryker
Amsterdam TranScreen-IHLIA:
Wednesday 29 May 2013 // 17:00 – 18:30 hrs

Join film historian Susan Stryker for a whirlwind ride through the history of transgender images in film. This program showcases rarely seen tidbits, ranging from the bad old days of guys in dresses and pathological trannies through the empowered self-representations of the early ’90s and into the hot transgender best of the 21st century. Featuring clips from WE WHO ARE SEXY (KAMING MGA TALYADA), QUEENS AT HEART and BY HOOK OR BY CROOK.

In a new media project that straddles the boundary between documentary and art, transgender scholar and filmmaker Susan Stryker uses the career of 1950s transsexual icon Christine Jorgensen to explore identity, embodiment, technology and representation. This program will feature an overview of Jorgensen’s career, highlights from archival media discovered during research and a clip from the work-in-progress.

Biography Susan Stryker:
Susan Stryker, Associate Professor of Gender and Women’s Studies and Director of the Institute for LGBT Studies, University of Arizona, won an Emmy for her 2005 documentary Screaming Queens: The Riot at Compton’s Cafeteria. She is the author of many articles and several books on transgender and queer topics, most recently ‘Transgender History’ (Seal Press 2008). She won a Lambda Literary Award for the anthology ‘The Transgender Studies Reader’ (Routledge 2006). Dr. Stryker currently teaches classes on LGBT history, and on embodiment and technology. Research interests include transgender and queer studies, film and media, built environments, somatechnics, and critical theory. 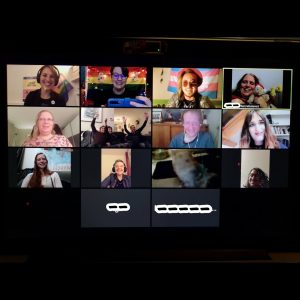 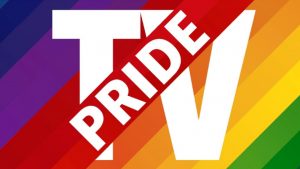 TranScreen proudly brought to you with the help of our partners and sponsors: